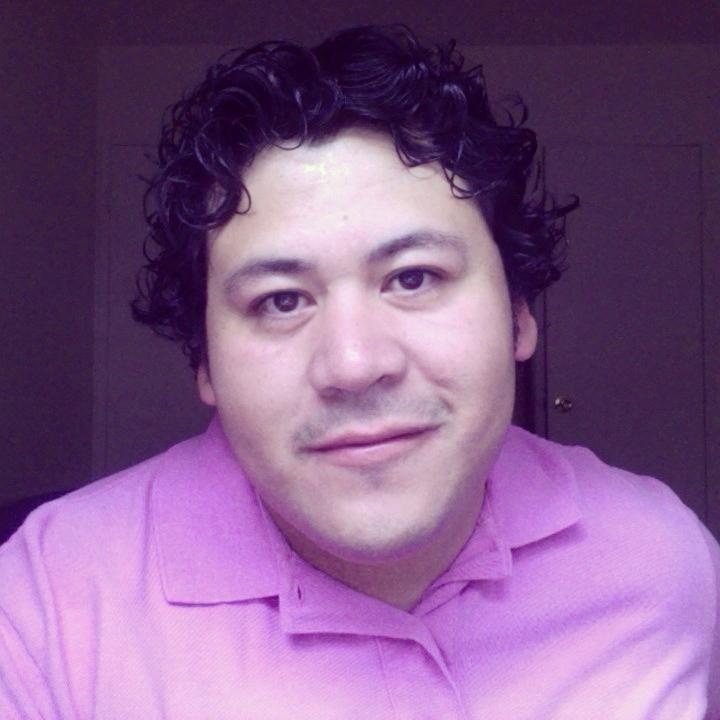 e-mail: This email address is being protected from spambots. You need JavaScript enabled to view it.

Omar A Valdez Rocha is a PhD student at Rutgers University. As an undergraduate, Omar studied French and Spanish at the University of Texas at Arlington, before completing his Masters degree in Modern Languages at the same institution in 2012. In 2013, Omar worked as a full-time instructor at different colleges in the North Texas area, teaching French at the beginning and intermediate levels. His research interests are the French and German nouvelle of the XIX century, theories of vision/visuality, and cinema in the Francophone world after the French New Wave.

Omar received a Graduate School Fellowship in 2013 from the New Brunswick Graduate School while also functioning as a graduate teaching assistant for the department of French since 2014. Omar was one of the co-organizers of the graduate and post-doctoral conference "Networks in Literature and Film", which took place at Rutgers in 2014. He has presented his own work at different conferences around the country as well as becoming a contributor to the French Film Learning Initiative project. Omar is the current president of the French Graduate Student Association.