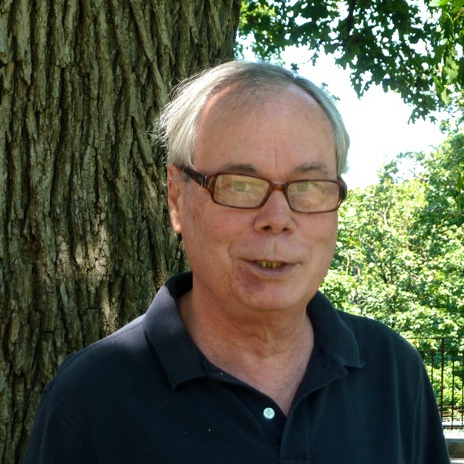 I work primarily in the field of film history, defined very broadly. I try to tie together ways of studying cinema that are normally considered distinct: theories of spectatorship, economic history, study of film genres, the influence of social events and configurations on filmmaking, and so on. I am particularly interested in crisis points in film history--"overdetermined" moments where striking changes at apparently different levels occur in a relatively brief space of time. These include (for French cinema) the transition from "silent" cinema to the talkies, the German Occupation, the years of the nouvelle vague and, most recently, the time of the final negotiations of the General Agreement on Tariffs and Trade.