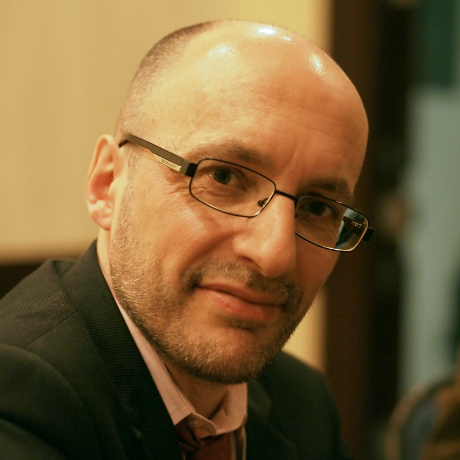 Email:  This email address is being protected from spambots. You need JavaScript enabled to view it.

My teaching interests include French language and culture, contemporary literature and criticism; French cinema; the intersection of discourses in the humanities and the sciences, notably chaos theory and fuzzy logic; the fantastic and magical realism; crime fiction, popularculture and literature; and the writing of otherness.

My book on contemporary French literature, entitled Fuzzy Fiction (University of Nebraska Press), was published in December 2006. In this book, I underscore the capital importance of fuzziness, both figuratively and structurally, in the contemporary novel. The postmodern self is an undetermined ego, a fuzzy subject, contingent and ephemeral, speaking through a fractal narrator, but one which still functions as a narrative agency, one that takes to task the kaleidoscopic or variable nature of the real. In fact, the paradoxical coincidence of order and disorder, the seemingly infinite exploration of narrative options, the principle of undifferentiated identity, all participate of a general poetics of vagueness.

I also co-authored Septième Art, a textbook on French cinema, with David Aldstadt.