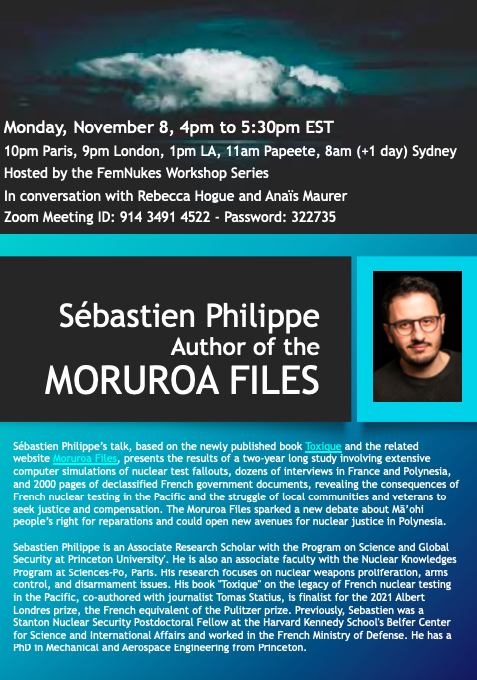 The Moruroa Files: Reconstructing the legacy of French Nuclear Testing in the Pacific

Sébastien Philippe, in conversation with Rebecca Hogue and Anaïs Maurer

In this workshop, Sébastien Philippe will discuss his recent work on French declassified archives, which sparked a new debate between Tahitian activists and the French government regarding nuclear reparations in French occupied Polynesia. We will discuss Sébastien Philippe's newly published book Toxique and the related website Moruroa Files, presenting the results of a two-year long study involving extensive computer simulations of nuclear test fallouts, dozens of interviews in France and Polynesia, and 2000 pages of declassified French government documents, revealing the consequences of French nuclear testing in the Pacific and the struggle of local communities and veterans to seek justice and compensation. It will be a great opportunity for people interested in learning more about victims' associations latest efforts to fight for nuclear justice. 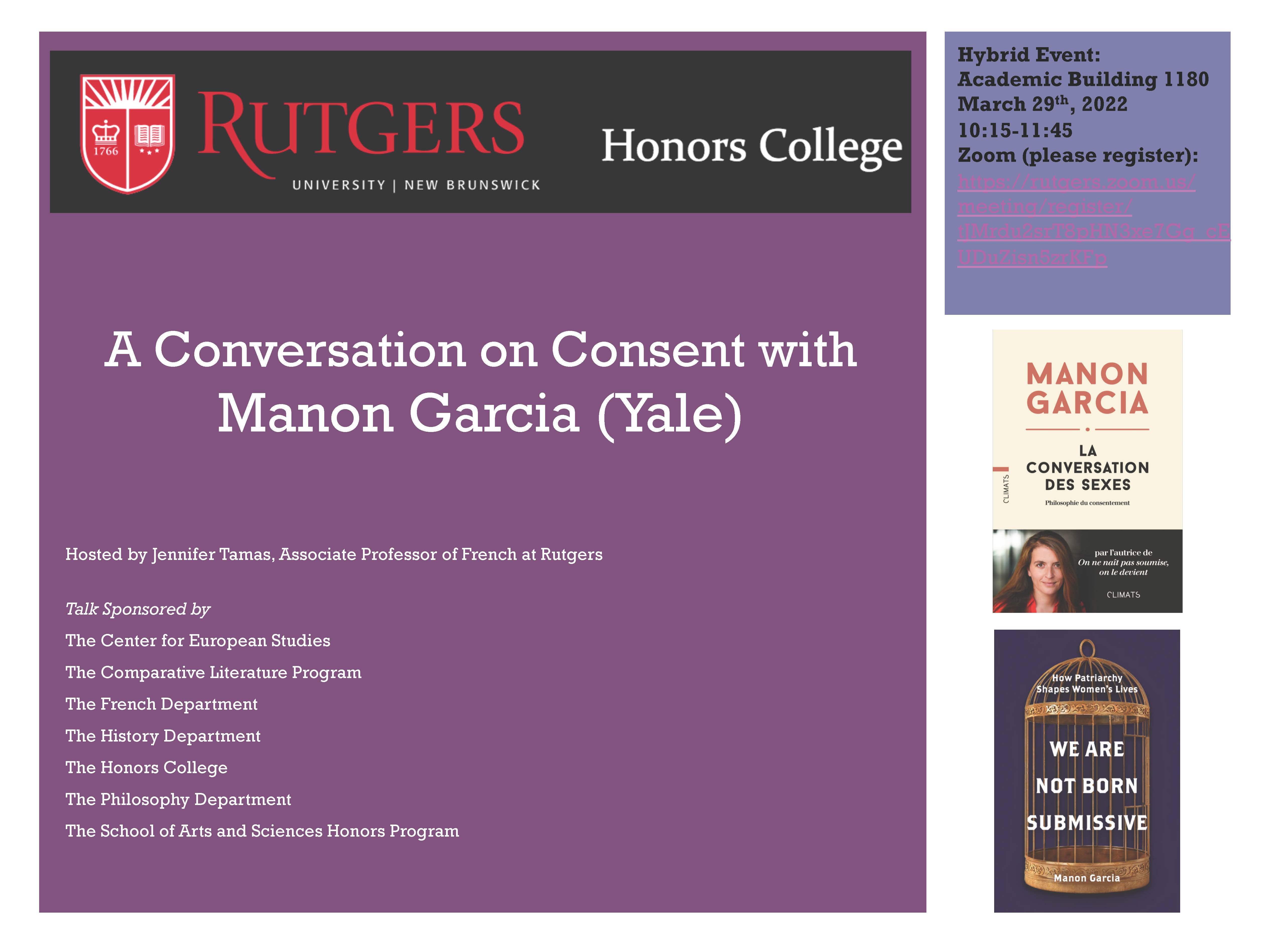