Bienvenue! Welcome to the Department of French! 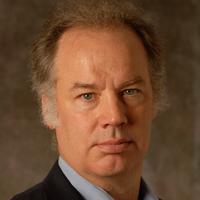 In the eighteenth-century domain, I recently published On Jean-Jacques Rousseau Considered as One of the First Authors of the Revolution with Stanford University Press. I continue to work extensively on Rousseau and the varieties of Rousseauism in France at the time of the Revolution. I am pursuing a long-standing project on Revolutionary cultural policies and initiatives and the conception of the domain of culture during the Revolution, focusing in particular on Saint-Just’s project for “revolutionary institutions.” I have also begun work on economic theorization in eighteenth-century France in the context of a comparative study of forms of rationality in the period.

In the field of critical theory, my published work has consisted primarily of translations (the highlights include Jacques Lacan’s “Kant with Sade” and books by Etienne Balibar and Jacques Rancière). I am currently working on a project about the relation between structuralism and historicism, focusing on shared roots in the traditions of historical epistemology and histoire des mentalités.

On Jean-Jacques Rousseau Considered as One of the First Authors of the Revolution. (Stanford University Press, December 1999).

"A Small Change in Terminology or A Great Leap Forward? Culture and Civilization in Revolution," in MLN 112 (1997) 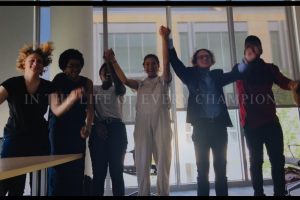 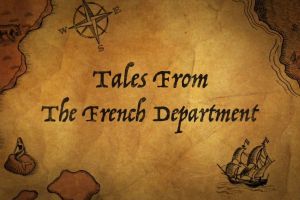 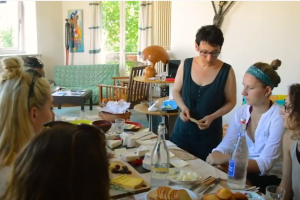 French Across the Disciplines 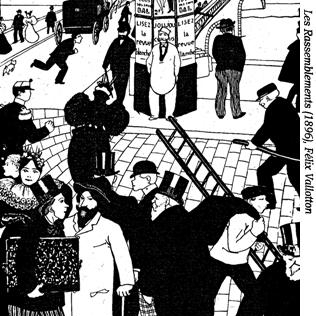 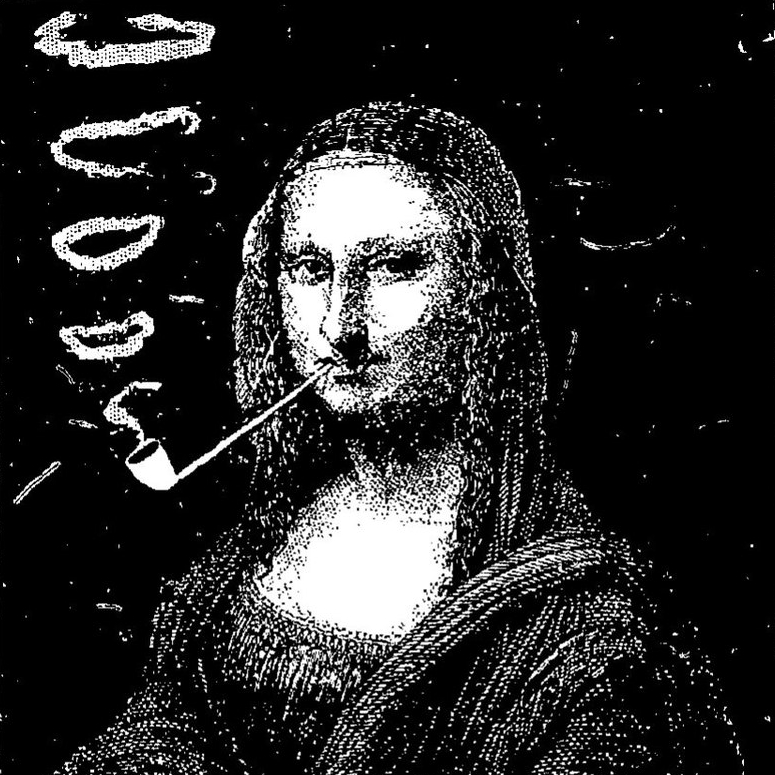 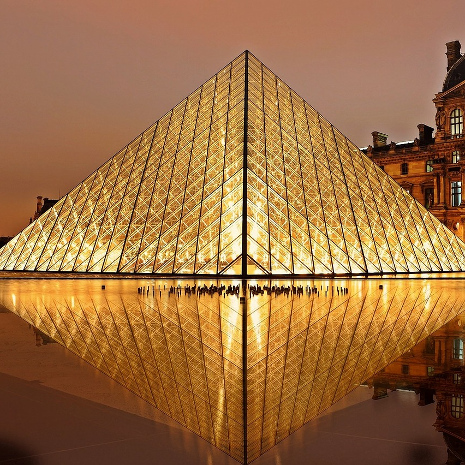 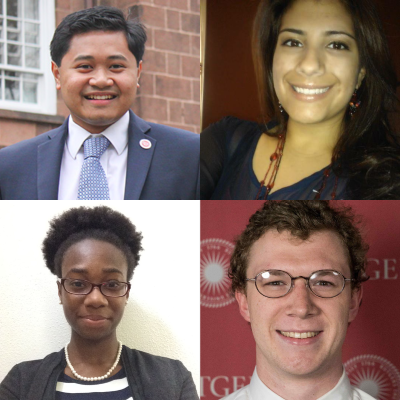